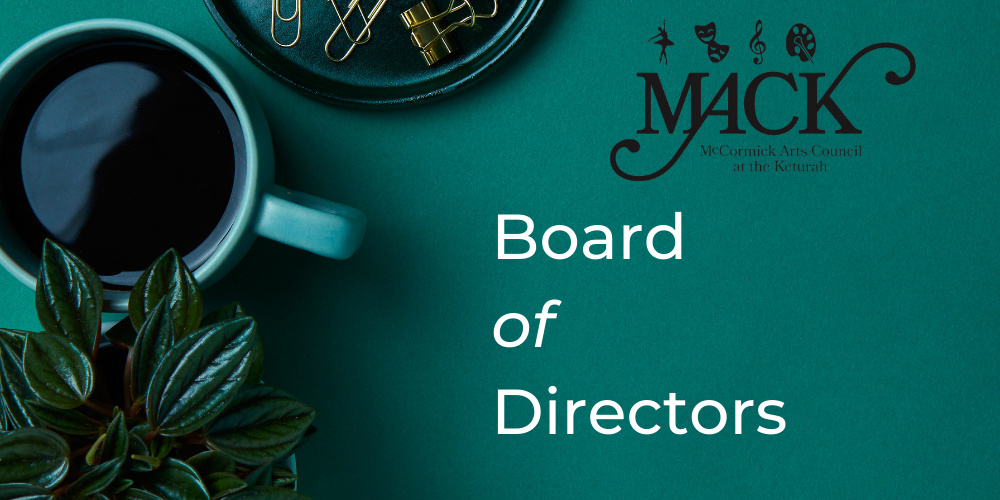 Interested in Leadership? The following are ideal skills, experience, and interests for Board candidates. If you are passionate about the arts and care deeply about our community but would appreciate additional governance and Board development – please continue to apply. We would be happy to help provide access to non-profit leadership training. We strive for our leadership team to represent our community as a whole and are eager to revitalize the arts as we develop a sustainable future for the MACK and McCormick.

Thank you for caring!

Are you interested in a leadership position at the MACK? Our volunteer Board helps to fulfill our important mission to provide art, culture, and education to our community.

If you have a challenge with the link provided, or for more information please contact Heather McNally, Director of Programs and Development directly at mccormickarts@gmail.com / (864) 602-0331.

MACK Board of Directors Application
Interested in more information?
Prospective Board Member Packet
Print-Friendly List of MACK Board Members 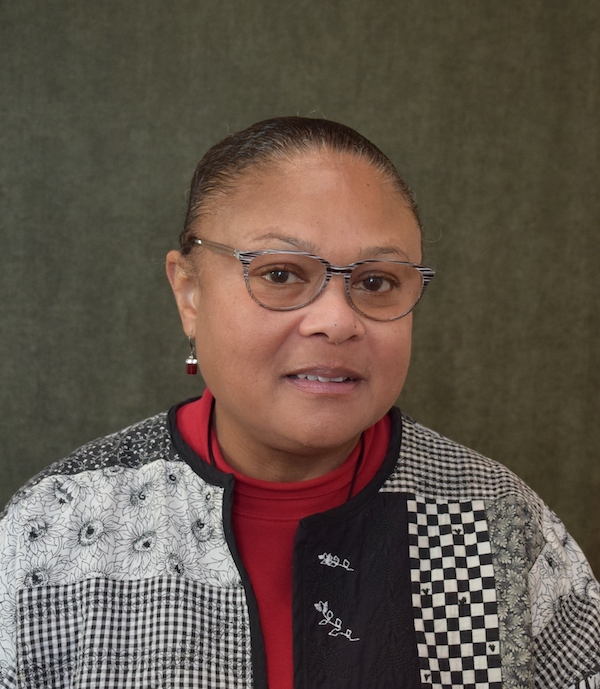 Roberta McKee was born in Fort Campbell, KY and raised in Greenville, SC. She is the daughter of the late John Henry and Mary Clinkscales Harris. She attended grammar schools in Greenville, SC and graduated from Hillcrest High School in Simpsonville, SC. She earned her B.S. in Psychology with honors from the University of Maryland and her Master of Science in Geriatric Counseling with honors from Wright State University in Dayton, OH. Roberta retired from the United States Air Force where she was in the medical field, career education, and the entertainment corps. She was a disability counselor for Sinclair Community College and a mental health counselor for Goodwill Industries in Dayton, OH. Due to health reasons, she retired in October 1995 and started a career in volunteerism. Roberta is a member of the MACK Artisans Guild and Board Chairperson for the Abbeville/McCormick Counties Habitat for Humanity. She and her husband, James C. McKee, have four daughters and four grandchildren. Jim and Roberta relocated to Savannah Lakes Village on May 7, 2004. Roberta became a member of the MACK Board of Directors in 2007. 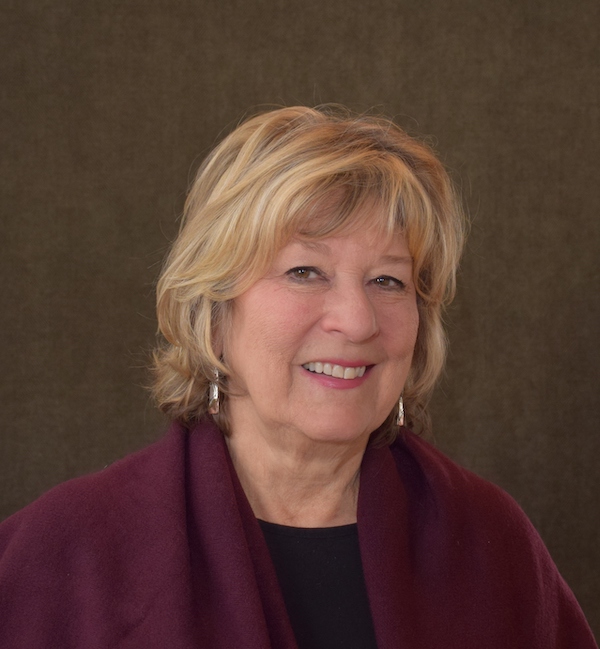 Ella Arnold is a North Carolina transplant now living and working in Georgia.  In college, she majored in art but was never exposed to ceramics until years later when she took a continuing education class at a local college. She fell in love immediately with the art of working with clay and knew she had found her medium. Ella is basically self-taught but has had the privilege of studying under well-known ceramists such as Rick Berman, Paul Lewing, Pete Pinnell, and Robin Hopper.  She has also studied at Arrowmont.

Ella exhibits and sells her pieces at shows across the Southeast and has been featured in the Bob Timberlake Gallery and catalog. Her love of nature is evident in Ella’s decorations which she adds to each hand-thrown piece. Slight variations make each piece an individual work of art.

Ella enjoys creating unique, functional ceramics that are also decorative, and she says, “I hope everyone will love using them. 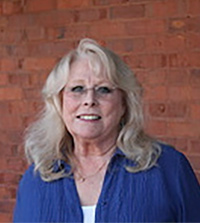 Gail Gore and her husband, Brian, moved to McCormick in 2000 from Michigan. Gail’s father was in the Air Force, so she moved many times, making her an understanding realtor for 22 years. Gail’s hometown is Greenwood, South Carolina. Her ancestors have been in South Carolina since the 1700’s and include a signer of the Declaration of Independence, a governor and several United States senators and congressmen.

Gail is the longest active member of the MACK Board of Directors; currently serving as the treasurer, and oversees First Friday receptions. She is a charter member and current president of the MACK Artisans Guild. She makes and sells her pottery in the MACK Gallery Shop. Gail is a member of the McCormick United Methodist Church, leader of the M&M’s Small Group Ministry, Chair of the Education Committee,Chair of the Food Pantry and teaches TheWesley Adult Sunday School class. She delivers Meals on Wheels weekly. She is a member of Long Cane Daughters of the American Revolution (DAR) where she has served as Vice Regent and Chaplain. Gail also serves on the McCormick Senior Center Board of Directors Gail believes that the MACK is the crown jewel of McCormick County, and a wonderful asset for a small town. 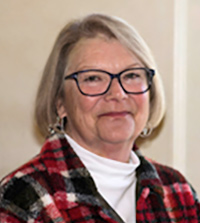 Brenda Lang is originally from Baltimore, Maryland. She lived in Savage, Maryland for 26 years where she worked for Verizon as a specialist in system testing and design in accounts payable. She always loved vacations in South Carolina and knew she would someday retire here. She moved here in 2003 and now lives in Savannah Lakes Village.

Brenda became interested in making jewelry about 17 years ago. She is self-taught from internet articles, lots of books and magazines, and has taken classes in Charleston and Anderson, SC and Young Harris, GA.

“I love making one-of-a-kind jewelry out of sterling silver and fine silver wire, dichroic glass, and enameling. My favorite is filigree jewelry. My focus is designing something that no one else has ever seen,” states Brenda. She has a room dedicated to creating all her designs with various machines, tools, equipment and supplies. She sells exclusively at the MACK Artisan Gallery Shop and hopes next year to open her own Etsy Store. 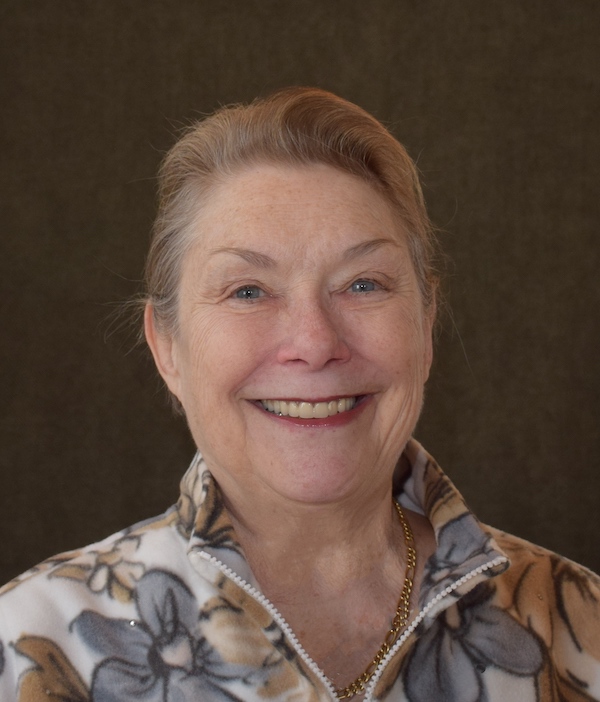 Born and raised in Ohio Sondra and her husband arrived in McCormick, SC in 2000 to take a position with the Savannah Lakes Property Owners Association.  Sondra was previously employed as Manager of the College Football Hall of Fame, Executive Assistant to the Division Manager with Wells Fargo, and various positions associated with catering and event setup.

In 2004 Sondra was invited to take wire wrapping classes at William Holland Lapidary School in Northern Georgia.  It was love at first wire wrap.  Her wire wrapped pendants, bracelets, and earrings are available at the MACK Artisans Gallery Shop and in Greenwood at Main & Maxwell. 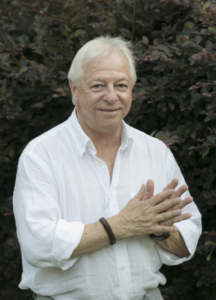 Tom grew up in Lincoln County, Georgia, where four wonderful English teachers gave him a love for language that led to a career as a writer. People first came to know Tom’s work in South Carolina Wildlife magazine where he met his friend and co-author, photographer, Robert Clark. Since then, they’ve collaborated on five books and many magazine features. Tom’s written over 1,000 columns and features and seven traditionally published books.

Among Tom’s books are Classic Carolina Road Trips From Columbia, Georgialina, A Southland As We Knew It, and his and Robert’s two volumes of Reflections of South Carolina.

Swamp Gravy, Georgia’s Official Folk Life Drama, staged his play, Solid Ground. His coloring book for third graders, South Carolina From A to Z, came out in the fall of 2015.

Tom earned a BA in Journalism and a Masters in Media at the University of Georgia. He lives in Columbia where he writes about Georgialina—his name for eastern Georgia and South Carolina. 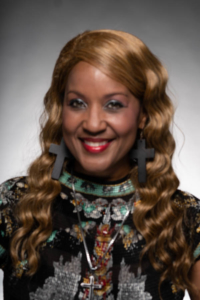 Jai Jones, a McCormick native also joins the MACK Board to take lead of our Entertainment Committee. Jai relocated to Atlanta, GA and has been in the entertainment business for over twenty five years. She is the lead singer of The Flavor Band (www.flavormusic.com) and several other professional bands, performing for more than twenty years. Jai “Lady J” Jones offers her solo performance “Lady J” shows for events, anniversaries, celebrations, Gospel productions. Jai has professional experience as a performer / singer, casting director, booking agent, coordinator, promotions, radio personality, entrepreneur, actress, model, and more. She thoroughly enjoys helping our youth the best way possible in being a positive role model, with all of the skills she has and has obtained from all of her experience in the Entertainment Industry her entire life. Tapping into all areas of the Entertainment Industry, “Lady J” & her company “Jai Anita Casting & Film Productions, Inc.”, as well as additional programs developing through the MACK, she will be a great additional to our community’s cultural center. 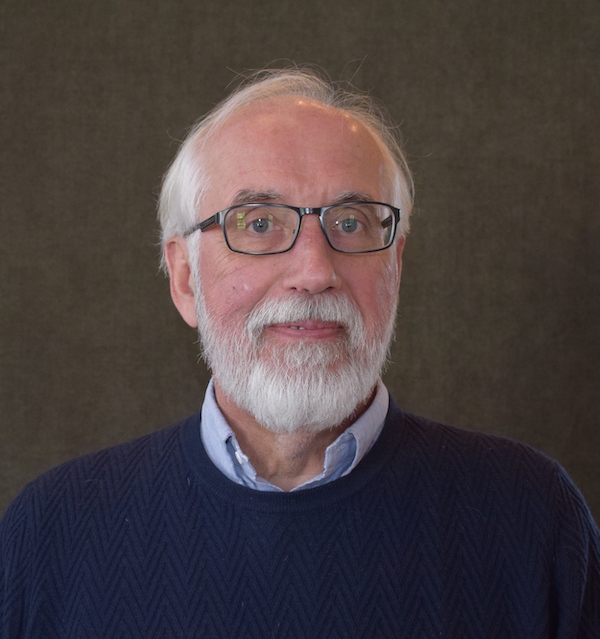 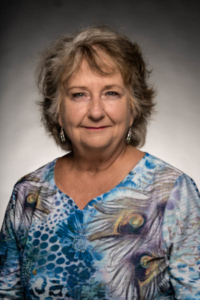 Born and raised in Florida, Kathy and her husband, David, became educators and raised their three children in Lake Placid, Florida.  After 32 years in education, they both retired and yearned for a change. Following a family reunion, Kathy and David were shown an old homestead in McCormick where David’s great grandparents were married.  Soon after, the property was theirs. They moved here in 2011 and currently live on this same property where they have a growing cattle farm.

When not helping her husband chase calves, she has developed a line of unique jams and jellies which includes a growing collection of reduced sugar products.  During the summer she can often be found at the Farmer’s Market selling her 60-plus varieties of specialty jams and jellies.

In the winter months, she enjoys making chemical-free soaps and bath products. Her grandchildren have inspired her to create a large line of specialty glycerin soaps. Each of these soaps contains an engaging toy that can be played with well after the soap is gone. 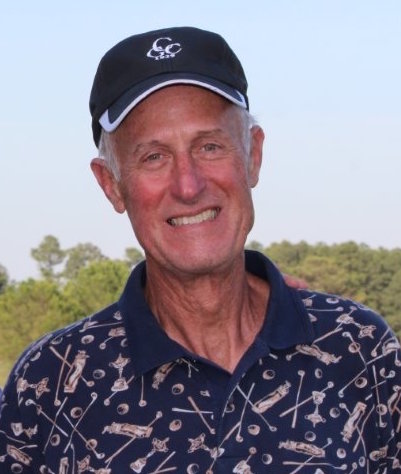 Bob Stockton has spent his entire career in journalism, public relations and marketing communications. After college he became a sports writer for a publisher of eight community newspapers in suburban Philadelphia for two years.

After a stint in the US Army, Stockton became a member of The Goodyear Tire & Rubber Co. public relations staff in Akron, OH and moved from writer, to associate editor, editor and management training writer. He was part of Goodyear’s motorsports PR efforts and served on its Indianapolis 500 PR team for seven years.

He left the corporate life for motorsports communications with Campbell & Co. representing Ford Electronics in Formula 1, IMSA and off-road racing. Stockton became development director for the Automotive Hall of Fame and finally an independent PR counselor before moving to Savannah Lakes Village in 2004. 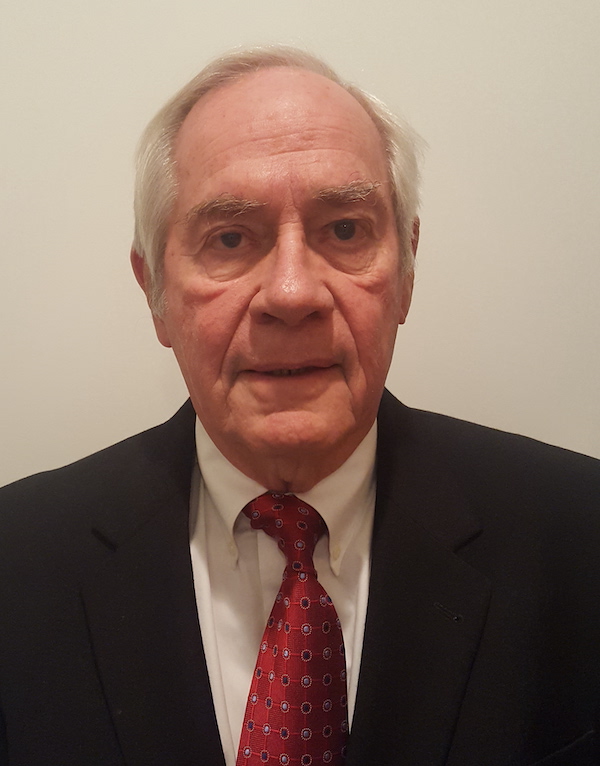 Walt Smith is a native of Pennsylvania and an honor graduate from Shippensburg University of Pennsylvania. He has always had a love for music and the arts and in his early high school and University years he played Trombone and Euphonium in concert, marching, jazz, and swing bands as well as the Harrisburg Youth Symphony Orchestra. He also enjoyed being a Baritone Bugle soloist for two Senior Drum Corps.

In 1988, Walt was transferred to California and then moved to Lake Tahoe NV and then Carson City. He worked at the Senior Management and Executive level managing global Marketing and Sales organizations in the Technology, Wireless, and Security industries. While living in Northern Nevada Walt was on the boards of the Reno Philharmonic, Caron City Symphony, and Toccata (Tahoe Symphony and Chorus) in Marketing and Business Development capacities. While in Sun City Mesquite Walt was the Marketing Director for the Southern Nevada Symphony.

Walt and his wife Earlene moved from Sun City Mesquite to Savannah Lakes Village in in October 2021. He and his wife enjoy golf, travel, Hockey, shooting, and the outdoor world. Walt is also a railroad enthusiast and avid reader of early American History.