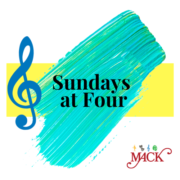 Mark Valenti received his Master of Music from Northwestern University, and Bachelor of Music from the Philadelphia Musical Academy and has studied with such notable teachers as Benjamin Whitten, Zoltan Kocsis, and Mary Sauer. In addition to giving solo recitals in cities throughout the U.S., Mr. Valenti has performed in France, Belgium, Hungary, and Luxembourg as well as for former First Lady Barbara Bush in Washington, D.C. ©
Mark Valenti has performed recitals live on WFMT classical radio. He has also done extensive work in the Jazz field including performances with Gregory Hines, Frank Foster, and Al Grey and has appeared on television with Joe Sudler’s Swing Machine and singer/actor Christopher Durham. 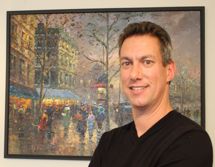 Formerly a Professor of Music at the University of the Arts in Philadelphia, Xavier University in Chicago, and the Loire Valley Music Institute in France, Mr. Valenti currently teaches at his studio in the Lakeview neighborhood of Chicago and is available for lessons for all levels and all styles.

Mission statement
My mission is to share beautiful music with people through performance and teaching in such a manner that they are left enriched without any notions of good or bad, or right or wrong, only fulfillment in self-expression.  ~ Mark Valenti

Sundays at Four is a not-for-profit artist series organization in cooperation with McCormick Arts Council at the Keturah (MACK). All performances are at the Lutheran Church By The Lake, in Savannah Lakes Village, McCormick, SC, at 4:00 PM. Season tickets can be obtained at the MACK Artisans Guild Gift Shop located at 218 S. Main Street. The shop accepts cash, checks, and credit/debit cards. Individual tickets can be purchased at the door of each performance for $25.00. For any additional questions: mccormickarts@gmail.com / (864) 852-3216

Thank you to our program sponsors! 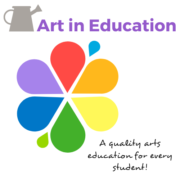 Sundays at Four returns for the 2022/23 season. Season Subscriptions are now available! 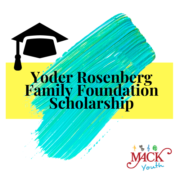 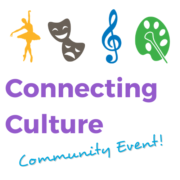 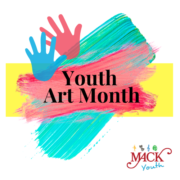